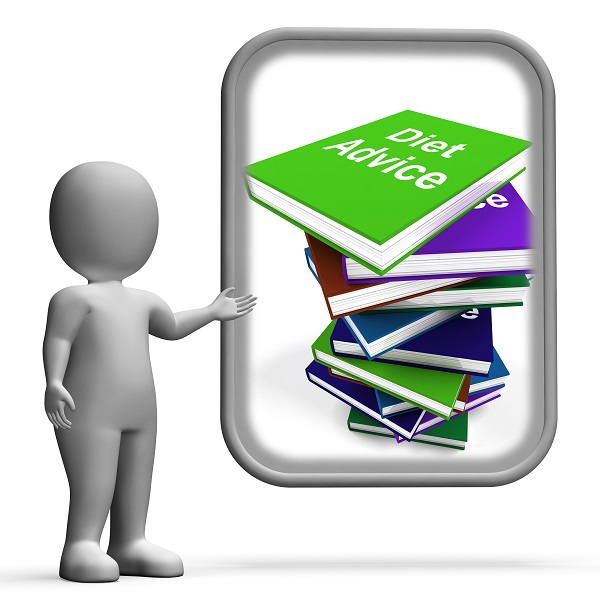 Quite a while back I watched a watched a television program where they carried out various experiments about losing weight.

These experiments were all done by scientists, they involved normal every day people, and they were done under controlled conditions. So although they weren’t large scale studies I would expect the results to be quite accurate.

This advice is something that I’ve explained before because the longer you go without food, the slower your metabolism becomes due to your body trying to conserve energy.

So if you skip meals then your body burns fewer calories which makes it harder to lose weight.

However, on the television programme they provided another reason for not skipping meals.

So what happens when skipping meals?

Later in the day people choose unhealthy food options and end up consuming more calories than if they would have eaten more frequently throughout the day.

Also because your brain has changed and is actually pushing you to eat unhealthy foods, just using willpower may not be enough to fight this urge. Therefore, don’t think that you’re saving calories by skipping meals. It’s very likely that you’re doing the exact opposite.

2. Protein keeps you fuller for longer

On the television programme they provided people with a high protein meal and then found that they ate less when they had their next meal.

This is because protein triggers the Peptide YY (PYY) hormone which tells your brain that you’re full. This reduces your appetite meaning that you consume fewer calories later in the day.

When I did further research into this I also found other studies which showed that consumption of protein increased PYY levels and provided some benefits in terms of reducing hunger and losing weight.

While having high protein meals can be useful, I would also add that you still need to take into account the amount of calories that you consume overall. A high protein diet will not help you to lose weight if you also have a high calorie diet.

3. Soup keeps you fuller for longer

Another interesting finding was that soup sits in your stomach for longer than solid foods which keeps you feeling fuller for longer.

When you have a meal that includes solid food and a drink of water, the water drains away and leaves the food to be digested in the stomach.

However, when you have soup, none of this drains away which means you have more food in your stomach. It then takes longer for you to feel hungry again and because of this you consume fewer calories.

I would also add that another benefit of soup is that it tends to have fewer calories than most meals. So you can easily reduce some calories from your diet which helps with losing weight.

4. The wider the choice the more you eat

Another experiment carried out was where they had two bowls of sweets available to the general public. One bowl had the same colour sweets in, the other had sweets that were different colours.

What they found was that the different colour sweets got eaten much quicker.

People were attracted to them because there was a wide choice. Also rather than just trying one sweet they wanted to try several different colours.

When I thought about this, there are two clear examples from my experiences which support this idea. I expect that most of you reading this have experienced this as well or something similar.

One is where you open a box of assorted chocolates and you see all the different choices you have. If they were all the same type then you would maybe have 2 or 3 chocolates, but because of the wide choice, and because you want to try them all, you end up eating several more.

Another example is when you go to a buffet. You want to try all the different types of foods and desserts so you end up having a large plate full or going back for seconds.

So the aim is to be careful when you’re in situations like these where there’s a wide choice of food. Try not to make it a time where you have a mountain of extra calories that affects your weight loss or even adds to your weight.

To me this was the most surprising result of all. They gave someone a strict diet for two weeks. In the first week he had an average diet with moderate amounts of everything. In the second week he had a high calcium diet.

Both diets contained exactly the same number of calories and fat content each week, so the only difference was the high calcium consumed during the second week.

During the experiment he had to take samples of his faeces so that the scientists could check how much fat he lost when going to the toilet.

In fact, by having a high calcium diet he would lose 2kg (4.4 pounds) more fat over a year without really doing anything difficult.

Just so that you know, good sources of calcium are lower fat dairy like skimmed or semi-skimmed milk, low fat cheese and yogurt, and low fat cottage cheese.

It’s also important to remember that you still need to take into account the amount of calories that you consume overall. A high calcium diet will not help you to lose weight if you also have a high calorie diet.

What can you take from these experiments and my advice?

I gave you these ideas and advice because they are quick and simple things to try that can make a difference to your weight loss results.

Implementing these ideas won’t make your weight magically disappear because to lose weight and keep it off most effectively you need quality exercise and a healthy diet.

However, its small changes like these that you can easily include into your lifestyle which helps you take another positive step closer towards losing weight and reaching the weight that you want.