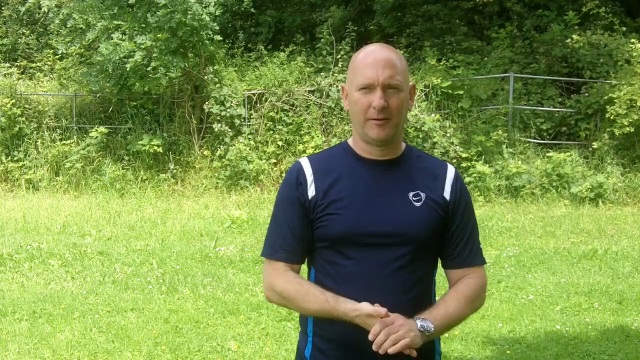 “Hi my name is Alan, and I’ve been coached now for about a month by James.

I’ve tried going to the gym, I’ve tried swimming, I’ve tried cycling. Nothing worked and I could never get the weight loss that I was wanting. I also struggled with motivation and so I always just gave up in the end.

Since I started being coached by James I’ve been shown lots of different ways of running, running methods, and that’s been really, really good.

I certainly enjoy the variety that we include in our sessions. We get out and about, and I’m really enjoying running and achieving what I want to achieve.

As far as my weight loss is concerned, in the month that I’ve been coached by James I’ve lost over half a stone. So we’re targeting trying to lose about 2 pounds a week and that’s been coming off really, really well.

It’s a fantastic achievement for me and I’m even looking forward to entering a 10k run in a couple of month’s time which I never ever thought possible.

James’ knowledge and encouragement both while we’re out running and in emails between those sessions has really helped to keep me motivated, keep me moving forward and wanting to certainly get better.

I would really encourage anybody to get coached by James because I’m sure that he will be able to help you achieve the goals that you want to achieve.”

“Hi it’s Alan again and I thought I’d just give you a quick update as to how I’m going on with my coaching with James.

It’s been about 3 months now and I’ve managed to lose about a stone and a half. It’s been absolutely fantastic and it’s really exceeded my expectations.

And the biggest goal, and one of the biggest goals of my life really, is that I’ve managed to run a 10k multi-terrain run and I’ve achieved that in just over an hour and four minutes which is just absolutely fantastic.

The support and the coaching that I get from James is just absolutely second to none. It’s really good and really interactive. I get a lot out of his sessions and I suggest to anybody who is thinking of being coached by James then I would certainly get in touch with him.”