How to keep exercising while avoiding time off 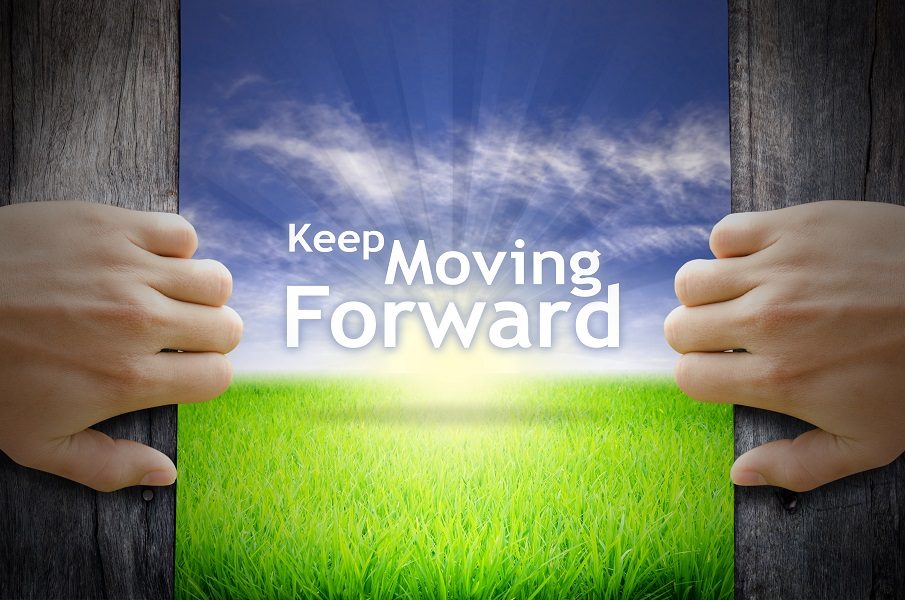 A problem that a lot of people have with exercise is that they stop exercising but then realise weeks, months, or even years later that they’ve made a big mistake. They now want to get back into exercise to get fitter, feel healthier, lose weight, or for other reasons.

So why does this happen? Why would anyone stop doing something that has such a positive impact on their life?

Well they may have difficulties such as relationship or family problems, they may be very busy bringing up their children, or they may have more work commitments. Or they may just have had a holiday or been to the big wedding. The result is that they may miss a few exercise sessions due to lack of motivation but then struggle to get back into exercise.

Or someone may stop exercising because they’ve become complacent. They may have lost some weight and are feeling quite pleased but then they stop exercising. It’s almost always the case that they gain the weight back and have to start all over again.

You may remember that you were fitter before, you were healthier, and that you weighed less. You also know that it’s going to take lots of time and effort to make progress and get back to where you once were.

Most people hate to think that they’ve gone downhill and lost some health and fitness and that they’ve let themselves go. They also feel de-motivated that they need to spend many months getting it back.

It’s far easier to just keep putting off exercising because that’s the easiest and most comfortable thing to do and you don’t have to do anything. But what happens then? You just move even further away from where you really want to go and you feel worse.

By far the best thing to do though is avoid having this time off in the first place, and this is what I’m going to encourage you to do.

How you can keep exercising while avoiding time off

The first thing to appreciate is that it’s perfectly alright to miss the occasional exercise session if you’re really tired, you’ve got an injury, or you’ve got some commitments that are urgent. However, try to make a conscious effort not to do it regularly and make it a habit.

After you’ve got into the extremely positive habit of exercising, the last thing you want to do is break that habit. So the next time you think about skipping a session ask yourself if it’s an excuse. Could you do the session if you really wanted to? If the answer is yes, then do it!

It’s very important to keep the momentum going with your exercise, rather than stopping exercising and going backwards with your health, fitness, and maybe also gaining weight. So keep the positive routine going.

It’s also good to make exercise an important part of your life, rather than something you can drop out of your life as soon as something else crops up or you lose a bit of motivation. Making exercise a priority will help you improve ALL areas of your life.

Yes you do need to put time and effort into exercise but the physical and mental health benefits you get back make it more than worthwhile. They make the rest of your life easier and better. They make you feel happier.

When you get fitter or lose weight with exercise don’t think that you can simply stop and carry on with your life like before. Your health and fitness will go downhill, and the weight will creep back on if you go back to your old lifestyle and you’ll end up right back where you started.

Do whatever you can to keep exercising

Remind yourself that it’s far, far easier to keep going with your exercise than it is to stop exercising and get back into it later on. Keep going and keep improving rather than neglecting your exercise and allowing yourself to slip backwards.

As you get fitter and healthier and experience many other physical and mental benefits it makes it much easier to keep going and keep motivated. You gain a greater appreciation of the difference exercise makes to all areas of your life and you never want to give it up.

As a last thought, if you are struggling to get back into exercise at the minute then remember this…

If you don’t get back into exercise then you will NEVER, ever get your health and fitness back, and you’ll be missing out on something that makes such a huge, positive difference to your life.

The longer you leave it without exercising the worse it will get as you keep going backwards. Don’t waste any more time, don’t waste the opportunity you have in front of you right here, get exercising now!