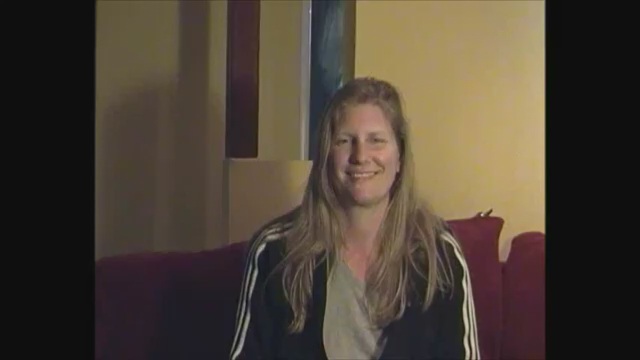 “Hi my name is Nicoleta and I’ve been working with James Porter as my weight loss and running coach.

Before I worked with him I tried to do it on my own. I was putting in great effort to lose weight. I was also unhappy about my appearance, so I decided I needed to do something about it so I started running.

I was running consistently and dieting the best that I knew how to diet on a consistent basis for about 6 months, but I wasn’t getting the results that I wanted. In 6 months I lost about 14 pounds which was a great result but it was not to the level that I wanted.

So I decided to go with professional advice and I found James Porter. It took me a while to make the decision to be coached by him, but I decided I might as well. I thought it’s a little investment towards my future and I will be very happy with the results so this is just a drop in the bucket.

So I made a decision and I started to work with James Porter and based on his advice which was amazing, I got to run less. I was getting more days off from running, less time actually running.

I also had an exact way of knowing how much I am supposed to eat so I was actually eating more instead of starving myself.

I wasn’t stressed at all about the process. It was so much easier knowing that I’m doing the right steps, and not having the stress about whether I was eating the wrong things or eating at the wrong time. I just knew that I was doing everything right.

With time the weight that I lost accumulated to an amazing amount that I was so happy with. It was so much better than when I was doing it on my own.