What you can learn from world class athletes 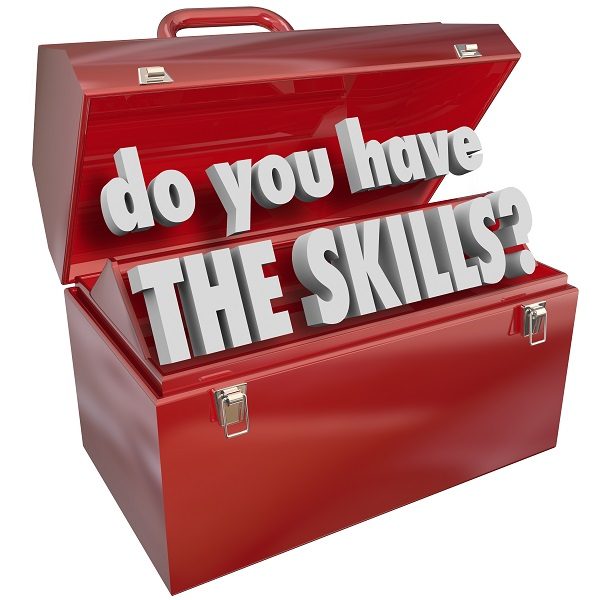 In this blog post I’ll show you the most important reasons behind why world class athletes get so much more out of themselves than most people, and how YOU can do the same.

A common misconception about athletes in any sport is that they are super gifted or they must have been born with natural talent to get to where they are. Although genetics can play a part, they are not the reason for their success. The reality is that the world’s top athletes are very much the same as me and you.

How do I know this?

Well, I’ve been a keen follower of athletics and many other sports all my life and I’ve learned a lot about what separates the people who become the best and the people who get nowhere. I’ve also trained with top athletes including John Mayock who competed in 3 Olympics and got to the final on two occasions, and also won medals at other major championships.

What I’ve learned is that world class athletes develop certain skills that allow them to get much better results than everyone else.

The best part is that you can also develop these skills and become the fittest and healthiest person that you can possibly be. Here are these extremely valuable skills…

Most people struggle to exercise consistently over a long period of time. They tend to lose motivation if they feel they are not improving quickly enough or when they get an injury. Or they will say that life gets in the way and they believe they haven’t got enough time.

Top athletes think much differently. They are willing to train week after week, month after month, year after year, and get on with it rather than finding reasons or excuses why they can’t exercise.

Yes they can train full time and they get paid to do it, but it wasn’t always like that. They spent year after year of consistent practise long before they reached the top.

Top athletes don’t wilt and give up, they do the opposite. They become even more determined and committed. They think about how they can get past their struggles and what they can do to improve, rather than looking for the quickest and easiest way out.

Because of this they just keep getting better and better whereas the person who quits gets nowhere and goes backwards, even though they both started with the same ability.

I used to train with someone who had great potential. The only problem was his determination and commitment. As soon as the going got hard he disappeared for weeks at a time. The result?

His ability counted for nothing because he didn’t have enough determination and commitment to succeed.

ALL successful people in any field, including top athletes, are willing and eager to learn.

John Mayock learned from a coach who had already successfully trained an Olympic medal winner. He also went to Morocco to train with the mile world record holder Hicham El Guerrouj and learn from the best runners in the world.

For myself, I learned from the same coach as John, I trained with top athletes like John, I’ve read countless books, done athletics coaching courses, and learned from other coaches. All this was in the pursuit of being the best that I can be and to help other people do the same.

For many people though they are not willing to learn. It feels too much like hard work. It takes up too much time. It costs money.

So they try to do everything on their own and hope they are doing it right, rather than taking the much easier and much faster route which is to learn from someone else’s knowledge and experience.

If you would like to learn from my knowledge and experience then I recommend joining my exercise classes.

Being the best doesn’t mean beating everybody else, it means getting the best out of yourself.

Top athletes are always trying to improve. They want to become the very best version of themselves that they can be.

They might not be able to make it right to the top, but they never stop striving to be the best they can be. This is what drives them on to continuous improvement and such a high level of performance.

On the other hand, how many people settle for the fitness, health, and body that they are not happy with?

They settle for a version of themselves that is nowhere near as good as what it could be. They are satisfied with poor or average, rather than striving to be the best that they can.

These skills are available to you

An interesting thing about John Mayock was that he had an older sister. When they were younger she was seen to have much more potential than him, yet he got to the top and she didn’t.

It wasn’t his ability that got him there, many other people started with the same ability. It was his consistency, determination and commitment, willingness to learn, and wanting to become the best that he could.

It’s exactly the same for you. Your success with exercise does not come down to your ability. It comes down to the skills that you develop that will enable you to become the fittest and healthiest person that you can.

The skills that I’ve explained here are available to everyone and that includes YOU. They can all be learned and they can all be developed with practise, and the more you develop these skills the fitter and healthier you will become.